Earlier in the week I blogged a little excerpt from my book 'Single Minded' about the ways in which friendships between single and married people can work really well, and bless all parties involved. The list was based on questionnaire responses from all the single people that were kind enough to share their thoughts with me as I wrote the book.

Today I want to share the flip side of that list - some of their thoughts as to when things don't work so well, and some of the things which their lovely married friends might (entirely unwittingly I'm sure!) do or say which might be less well received... The lists don't claim to speak for all people, of course - that would be impossible. If you're single there will be some things that you'll instantly recognise and empathise with and others that you'll totally disagree with - feel free to share your thoughts in the comments below.

I hope the lists are helpful. They're not meant to be rude or arrogant or complaining, but simply observations and sharing some thoughts. Hopefully we can all learn a bit more about how to get on with each other, and love and support one another, as a result.

Don't feel too got at if you're married - the next blog post will be your thoughts (or at least the thoughts of those of you I asked to share with me as I was writing!).

I couldn't very well use a 'negative example' photo here, so instead here's another great example of friendship at its best - vegging on the sofa after a lovely Christmas Day with friends. 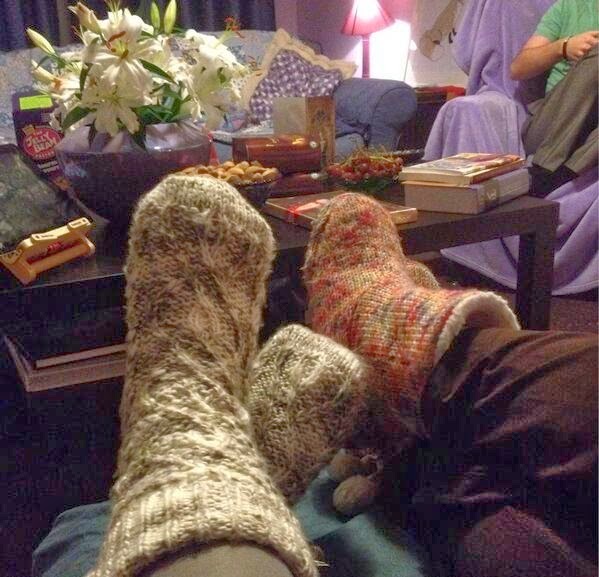